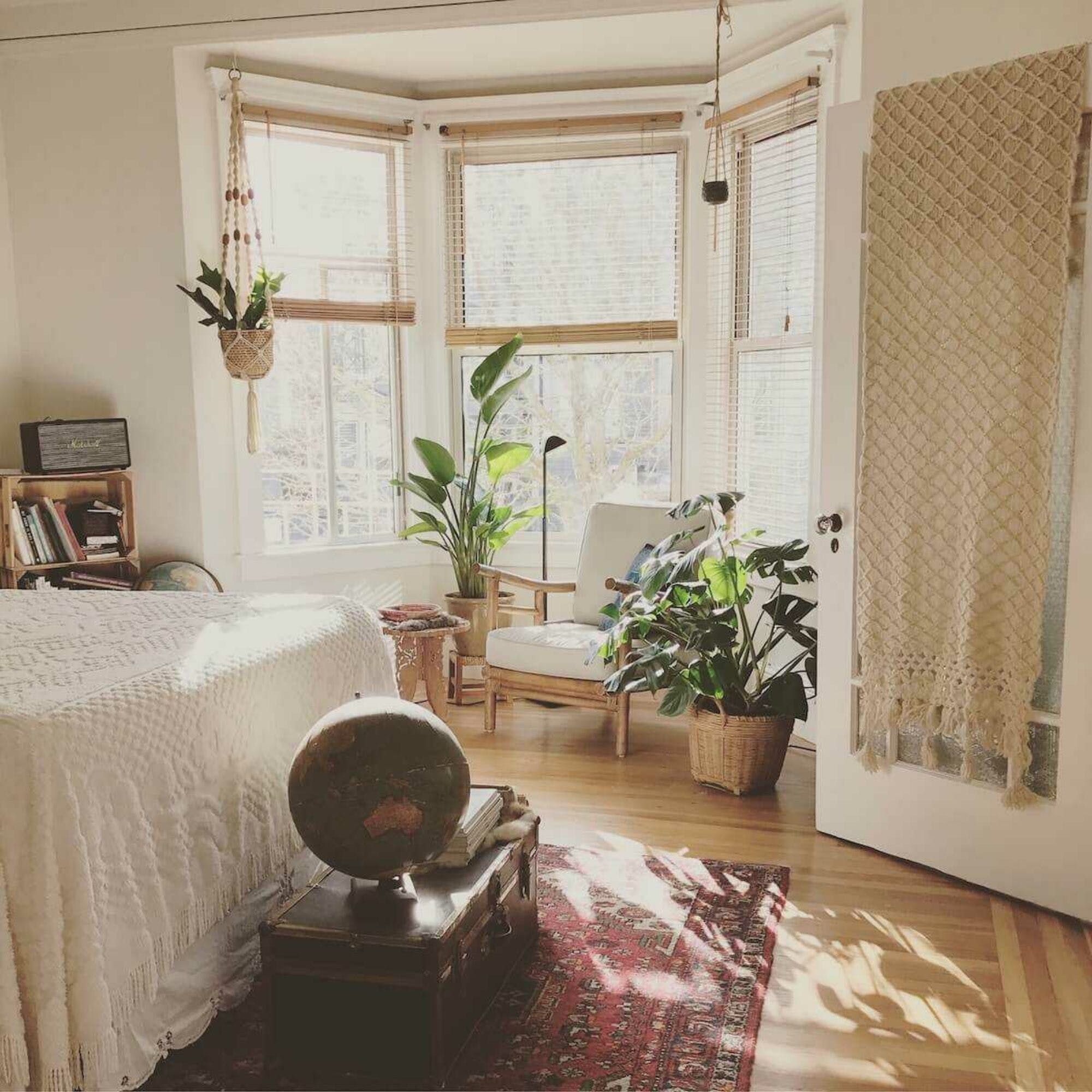 Buying a new home isn’t too dissimilar to playing chess. Both require motivation, patience, and willingness to navigate a very complex process. Whether you even understand how to play, or not.

The game begins scrolling through online real estate feeds; seeking advice from family; and doing weekend drive-bys in the suburbs on your wish list. And that’s the easy part.

Your first move: make an offer on the property. This isn’t straightforward, as the right offer depends on how clued up you are on the current and trending market conditions, as well as the true market value of the property: you don’t want to end up overpaying. Paying more than you should is common in Australia’s current sellers’ market. Despite dwelling values softening slightly in the eastern seaboard by May 2017, the dip followed a five-year bull run of more than 70% in Sydney and 50% in Melbourne, based on Core­Logic figures. We’ve found Harcourts Victoria chief executive, Sadhana Smiles’, tips on buying in a seller’s market to be very handy.

Following the offer come a series of steps that happen almost simultaneously, but never in an efficient or predictable order, thereby making it impossible for the home buyer to feel in control.

Your second move: choose the home loan. Home finance is often taken for granted – a grudge purchase in itself, something akin to buying insurance or utilities. This is irrefutably the case as to why so many Australians default their home loan choice to the option with the lowest opportunity cost. That cost being ‘dollar value’ (low interest rate) or ‘time’ (trusting their bank or mortgage broker to handle the hassle for them).

Emma and Luke, soon-to-be-parents and homeowners in a popular fringe suburb of Melbourne’s CBD, say the journey from selling their current property to securing their second has been an ordeal. It’s a tale as old as time, one which could have been circumvented by having a clearer understanding of the roles and requirements of their bank, broker and conveyancer.

Just to get pre-approval took us three weeks.

“In the meantime, we missed out on one house at auction because our finances weren’t approved yet, and then we made an offer on another house before pre-approval, because we couldn’t afford to miss out again. The whole process was drawn out over six weeks, and we were only called once in that time to hear we had gotten final approval. It felt like we were chasing our tails.”

Like most couples in their situation – early thirties, upgrading to a family-friendly property whilst not sacrificing the convenience of living close to the city – the initial adrenalin rush of finding a dream home can quickly spiral into an emotional rollercoaster, as you try to make rational decisions through a haze of anxiety and anticipation.

“The icing on the cake was that our conveyancer didn’t receive our mortgage contract until the day before settlement was scheduled. And we still have no idea what was going on behind the scenes.”

According to Matt Smith, Director and joint owner of Klemich Real Estate, this experience is not dissimilar for first and seasoned property buyers alike. Mr Smith reports the whole home loan process needs demystifying, as it will help both buyers and sellers in the long run.

Home buyers have been looking for a quick and easy process for a long, long time. The complicated, cumbersome, old home loan process has to change.

It's clear something needs to happen in the industry that enables customers to call the final Checkmate in the home loan process. In the meantime, below is a useful step-by-step guide on the process as it currently happens to help you secure your dream home.

More in Buying a home