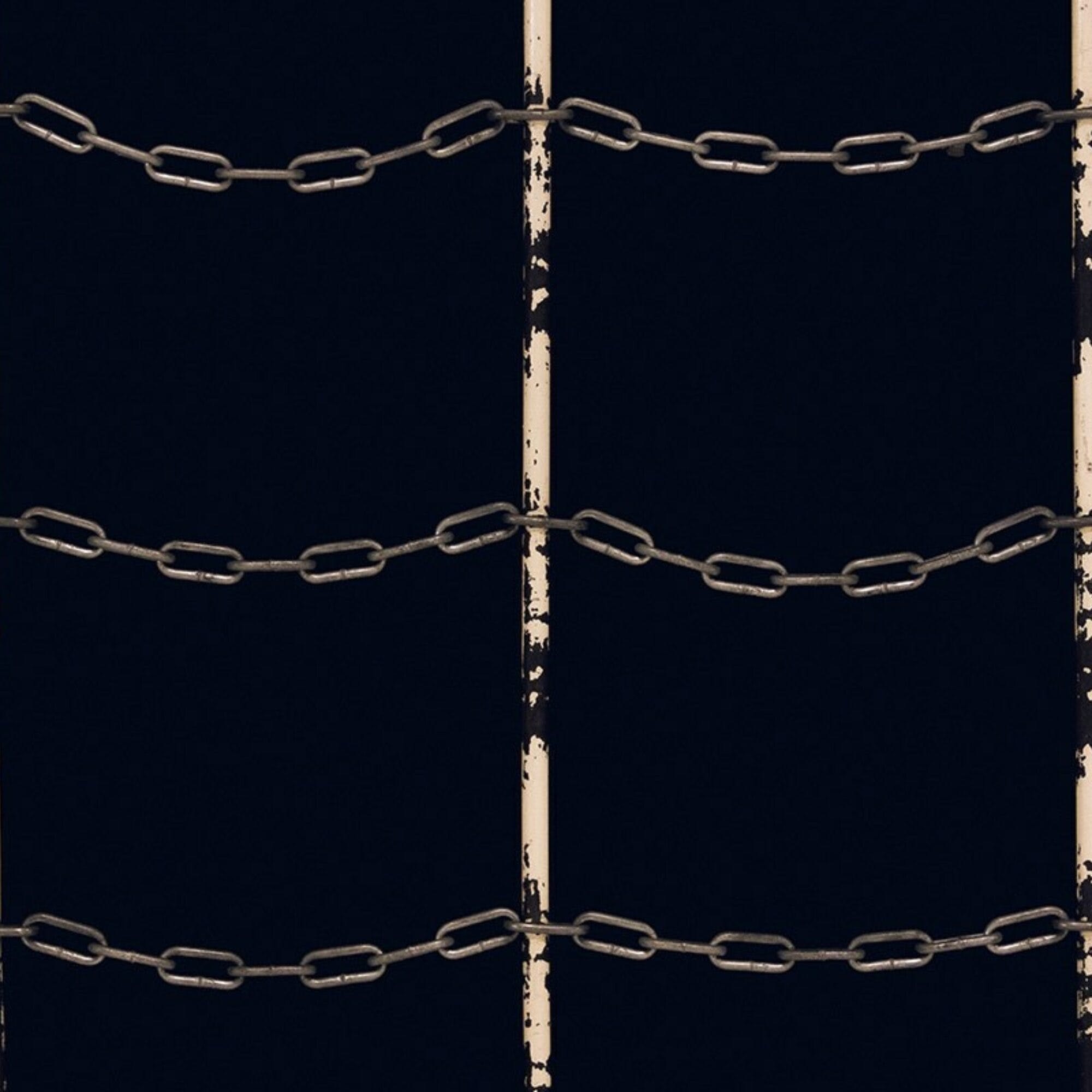 Everyone's sitting around talking and typing about their blockchains. But we know your secret: you don't know what they are, do you?!

Well, you're in good company! Let us do our bit to demystify what is really a familiar concept. A blockchain is just a way of maintaining a decentralised ledger, where everyone knows exactly what each other has, and its integrity can't be compromised.

Whoa... not helpful?! Let's break this down, simply, and go right back to basics.

Why is it that a $50 note is worth $50? The answer is simple: because other people believe it is worth $50. Currencies are only worth something because their users place their confidence and belief in them, legitimising their power. Currencies are about trust. And when the trust is lost, the currency can be driven to extinction. As is the case with the Zimbabwean dollar, which suffered its death from hyperinflation in 2009, and has since been replaced with the US dollar and the South African rand.

People have been trying to create and invent a digital currency for years. But when trust is a must, using traditional technology to legitimise a digital currency has been difficult. This is because there's nothing to stop Tom down the street from starting his own digital currency and issuing himself a billion TomCoins. Or from stealing TomCoins from other people. He is the creator and wields far too much power.

From a technical standpoint, TomCoin would have to exist from a centrally controlled piece of technology, living within a database, probably on an SQL server. And this isn't ideal, because someone needs to run and control the server, and this opens a susceptibility to hacking and entries being changed.

It's revolutionary because it exists across the computers of all its users; it doesn't require a central database. No one owns it. Not a bank, not a government, not any shareholders. Not even its creator. It is run entirely by the people who use it.

If no one owns it, what is there to prevent people from hacking or corrupting the system to their advantage? What safeguards are in place to stop people from duplicating their TomCoin or stealing it from others?

Blockchain uses cryptography and extremely complex mathematical formulas to maintain its integrity. Unlike a game of Monopoly where you're the banker, it's extremely difficult to corrupt. Currency stored on a blockchain generally can't be hacked, can't be double-spent, and can't be faked. And the more users there are, the more fortified it becomes.

We've become accustomed to information being in one spot: bank accounts, land titles, car registration - you name it. All of a sudden blockchains will 'unchain' us from this centralisation and give us confidence and transparency when trust is essential.

So, we know that a blockchain is an immutable sequence of blocks, chained together with each block containing data about something. The next key piece is to understand how the blocks are connected. They rely on an algorithm that converts the data to an 'efficient' representation. This is known as a hash. Each block contains the hash of the previous block, and it is this critical property that makes blockchains secure. Corrupt one block and all those up the chain are corrupt too.

So why do we even need new blocks? Why can't we just store information on an existing block? To create 'value' within the blockchain new blocks must be 'mined'. This is not meant to be easy otherwise the blockchain's value would be quickly eroded. Never fear, the cryptographic algorithm is here! ‘Miners’ compete to find a value that solves a verification algorithm known as 'proof of work'. Given how important this check is, the algorithm must be difficult to solve but easy to verify.

People and programs mine blockchains in order to create new transactions on a block. Take Bitcoin as one well-known blockchain. If miners solve the algorithm and therefore demonstrate a proof of work, they’re personally rewarded with a small portion of a new globally-available block in the chain. Then people can transact against that block, and so the dance continues.

Blockchains are constructed using not only proof of work systems validated by computational mining work. They can also use ‘proof of stake’ systems where all transactions require rigorous validation via other trusted members of the blockchain. These methods can also be utilised together for additional security!

Implications for the future.

One more important thing - blockchains are decentralised...shrug? Users of a blockchain form a network. Each member of the network will hold information about the blockchain, such as its blocks, transactions and other members in the network. To make sure things are all kept in line, blockchains use a 'consensus' algorithm.

This technology could do to currency what the internet did to information. Free and open transactions, peer-to-peer, with no conglomerate intermediary. By the people, for the people. And that's an awesome neutrality. And amazing for disruption.

When is it coming?

It's already here. You already are or will be using blockchain technology very soon. You may already own some cryptocurrency such as Bitcoin or Ethereum. If not, you've certainly heard of them and, like us, are excited about cryptocurrencies and what they mean for the economy.

Anywhere that 'trust is a must', and multiple people need to transact, we will no doubt see a blockchain solution. How about a blockchain home loan contract, or land title registration, or logistics, or internet-connected devices at home, or even keeping tabs on your own data...

Opportunities abound in the bold and blocky future ahead of us!