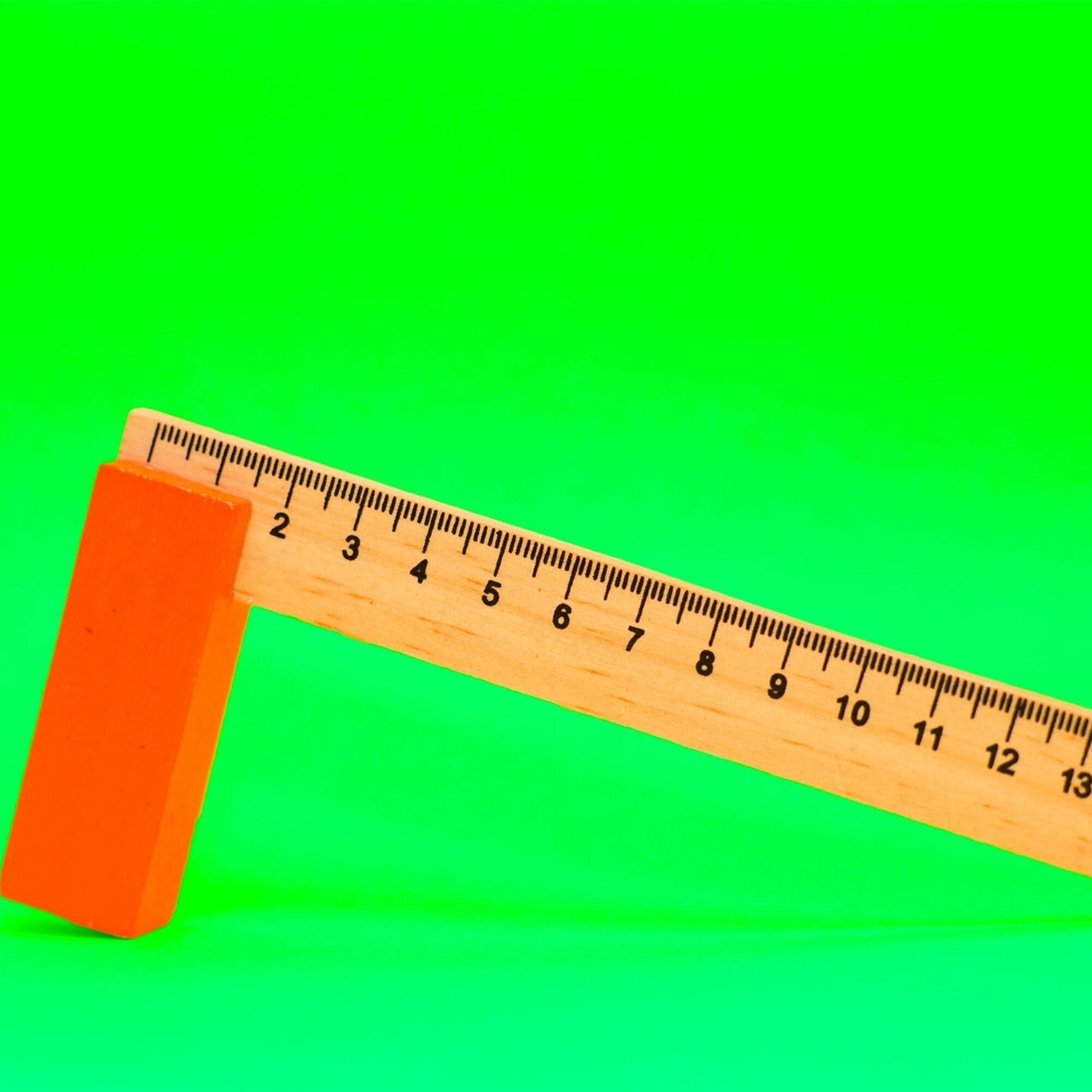 The FSC– colloquially known as the deposit guarantee – is an Australian government initiative guaranteeing the deposits of Authorised Deposit-taking Institution (ADI) account holders in the event of institutional failure.

Basically, if your bank goes bust, the government will compensate your loss up to a maximum of $250,000.

The scheme was introduced in October 2008 in response to the Global Financial Crisis (GFC) and has (thankfully) never been activated.

How offset interest is calculated:

As we’ve covered before, offset accounts can help reduce the amount of interest you pay on your home loan. They act just like a transaction or savings account. Usually, you can deposit to and withdraw from the account at any time, and typically they come with a debit card. An amount equal to the account balance is deducted from your principal amount when interest calculations take place. Interest on home loans is normally calculated daily (precisely at 5.00pm CST for Tic:Toc), and then charged weekly, fortnightly, or monthly. The basic formula for calculating daily interest with an offset account looks like this:

Show me how it works:

Hold on to your rhombus, things are about to get mathematical. Let’s step through an example.

We start with the base equation, simplified:

Then, we substitute our numbers in, remembering to convert our interest rate to a fraction amount.

Here’s the same calculation, with nothing in the offset:

That’s a difference of $2.45 in interest every day. Doesn’t seem like much, right?

Wrong. $2.45 every day for a year adds up to $894.25 (but we know you’ll probably be paying down your principal throughout the year, unless you have an interest only home loan). Over a 30-year loan term, a small difference adds up to a lot of money (and time!) and can have a huge impact on your bottom line.

We like to do things differently at Tic:Toc - even our offset accounts. They’re structured slightly differently from most other lenders. Instead of deducting the offset balance from the principal amount and then calculating the interest, our offset account has its own interest rate. This rate is the same as your home loan rate when you sign up, and if you have a variable home loan, the two will almost always vary together (in fact, we’ve never varied one without varying the other).

We calculate interest daily but may charge weekly, fortnightly, or monthly depending on how you’d like your repayments. Therefore, the calculation for a Tic:Toc offset account looks a little like this:

And here’s an example using the same figures from before:

We again start with the base equation:

$38.50 of daily interest – the exact same amount we received from calculating using the other method.

By structuring our offset account this way, it gives us the flexibility to change one rate, or both, if we need. Although to date, we’ve never moved variable rates for our existing customers without also moving the offset account rate.

Why are we telling you this? Well, we like to be honest and upfront about how our home loan features work. It’s highly unlikely we’ll change your offset account interest rate, but if we do, we’ll give you 30 days written notice.

Got other questions about offset accounts?