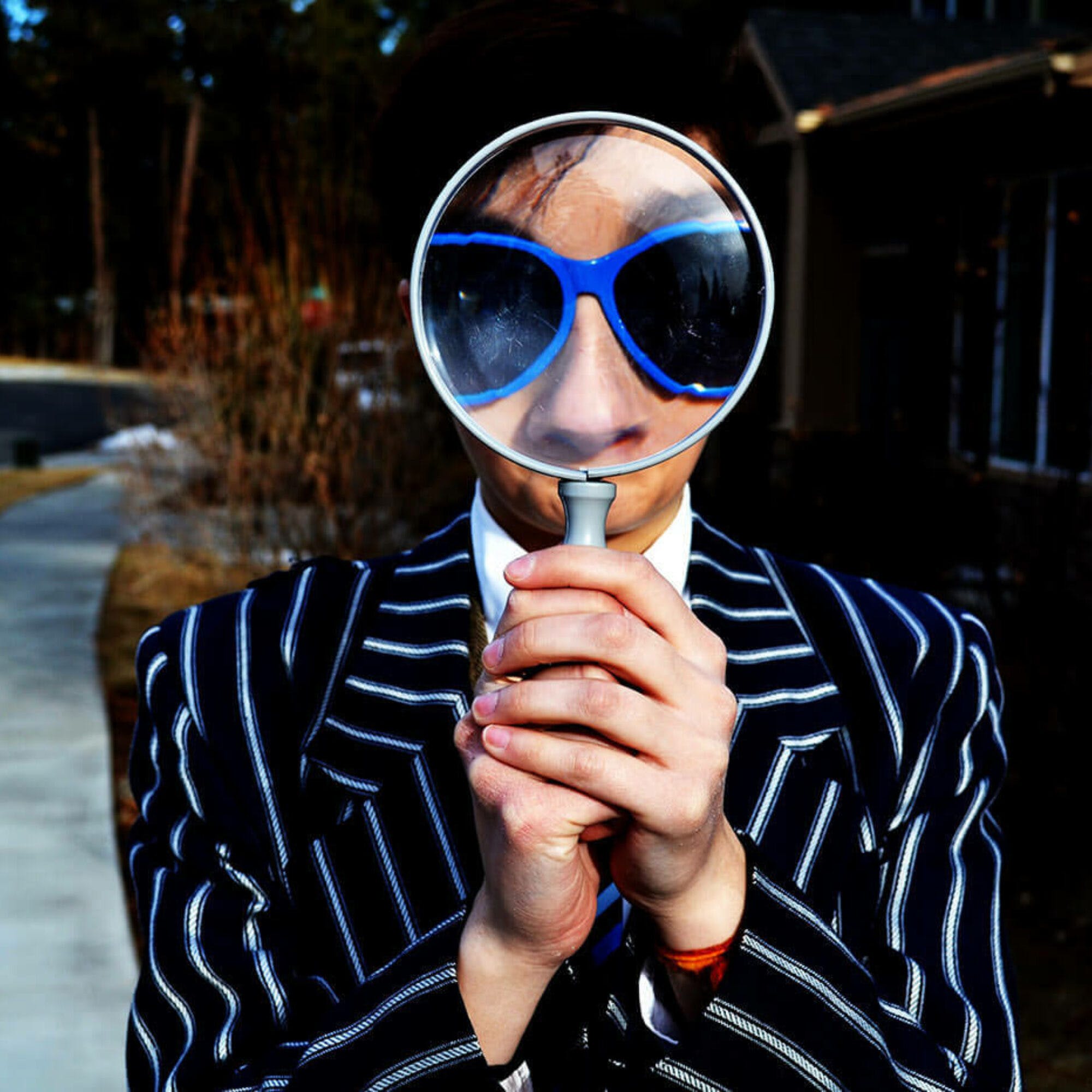 A summary of the Royal Banking Commission: Part One

Here's what you need to know about the Royal Commission. We summarise everything Commissioner Hayne has investigated so far.

Recently, a Royal Commission was held to investigate misconduct in the Banking, Superannuation and Financial Services Industry. An interim report was written by Commissioner Kenneth Hayne to explain his findings. In his report, Commissioner Hayne detailed incidents of irresponsible lending and a failure of the banks to meet their responsible lending obligations. He also identified a major lack of transparency in the industry for consumers. As you can imagine, the report is very long, and we know not everyone will have the time to read it. So, we’ve put together a neat little summary of what the Royal Commission has discovered about the home loan industry.

What did they investigate?

The first round of hearings explored issues about:

Shockingly, the evidence gathered suggested that consumers had not always been treated fairly. The issues reported have affected hundreds of thousands of consumers and have cost the financial service entities involved hundreds of millions of dollars.

What is expected of home loan lenders?

According to the National Consumer Credit Protection Act (NCCP), home loan lenders have an obligation to ensure that the loan contracts they offer are not ‘unsuitable’ for the applicant’s circumstances. All this means is that home loan lenders need to make sure that you can pay back your loan, and that by paying back your loan, you won’t be under too much financial pressure.

To ensure that a home loan contract is not ‘unsuitable’, it is expected that home loan lenders:

The attitude of the banks

The Commission looked at case studies to determine what steps the banks were taking when processing loan applications. Despite recommendations from the Australian Prudential Regulation Authority (APRA), the case studies showed that banks were still not reviewing bank statements to verify a customer’s stated expenses. And in some cases, no steps at all were taken to verify expenses.

Despite verification often being so simple and easy, the evidence from the Royal Commission showed that often each of the big four banks took no steps to verify the expenses of an applicant. They instead used the Household Expenditure Measure (HEM) as a benchmark (more on this in a bit) because they believed verifying outgoing expenses for customers was too difficult.

What is the HEM?

So, what is HEM, and why are lenders using it? Well, HEM stands for Household Expenditure Measure and it is a benchmark for lenders to help estimate an applicant’s living expenses. It represents the average amount that households spend on absolute basics, and nothing else. It’s handy because it gives a simple figure for lenders to use, but it lacks accuracy. It doesn’t include rent/mortgage payments and doesn’t allow for any unusual household expenditures (i.e. if a member of the household has special needs and needs extra care).

It’s also important to note that using the HEM method doesn’t count towards a lender’s need to verify the applicant’s expenses. Verification is important because, according to the Royal Commission interim report, three out of four households spend more on discretionary basics than is allocated for in the HEM. Without verifying an applicant’s expenses, a lender is failing to meet their responsible lending obligations.

The banks and their conduct

Banks themselves have recently acknowledged that some of their conduct has been unacceptable and has had an impact on consumers. In the last 8 years a number of banks have paid a total of almost $250 million to almost 540,000 consumers to try and remedy their misconduct. The three main forms of unacceptable conduct committed by the banks were:

When requested for information regarding incidents of misconduct, a number of the banks provided only minimal details, claiming that it would be too difficult to put together all of the information needed. It wasn’t until being prompted a second time that they provided more detailed reports.

These reports showed that each of the big four banks had neglected their responsible lending obligations. There were cases of incorrectly charging fees, failure to verify living expenses, false advertising, and failure to assess whether borrowers could meet repayment obligations. These are all very serious issues that can have a major impact on consumers.

It wasn’t just the banks under the microscope, home loan brokers also came under fire. The Commission found that broker loans had higher debt-to-income levels, higher loan-to-value ratios (LVRs), higher occurrence of interest-only repayments, and higher interest costs. What all this means is that overall, broker loans are costing borrowers more and giving them an increased likelihood of falling into arrears – which isn’t good.

Reforms were implemented in December 2017, removing volume-based commissions that rewarded brokers for placing large numbers of customers with a lender. Despite this however, there is still a call for broker commissions to be reviewed and controlled more thoroughly. The problem remains that some borrowers are being encouraged to borrow more than they need, which increases the commission amount that their broker receives.

It is clear that the Royal Commission has uncovered a lot of questionable conduct on the part of the big four banks. There is an obvious need for better regulations and higher expectations when it comes to the responsibilities of home loan lenders. It is simply not enough to satisfy the lender’s concerns when it comes to home loans, more care must be given to the borrower and their needs.

But this is just an overview of what the interim report details, for more information you can read the whole report here.

Learn about Tic:Toc’s approach to home loans by visiting the About Tic:Toc page.